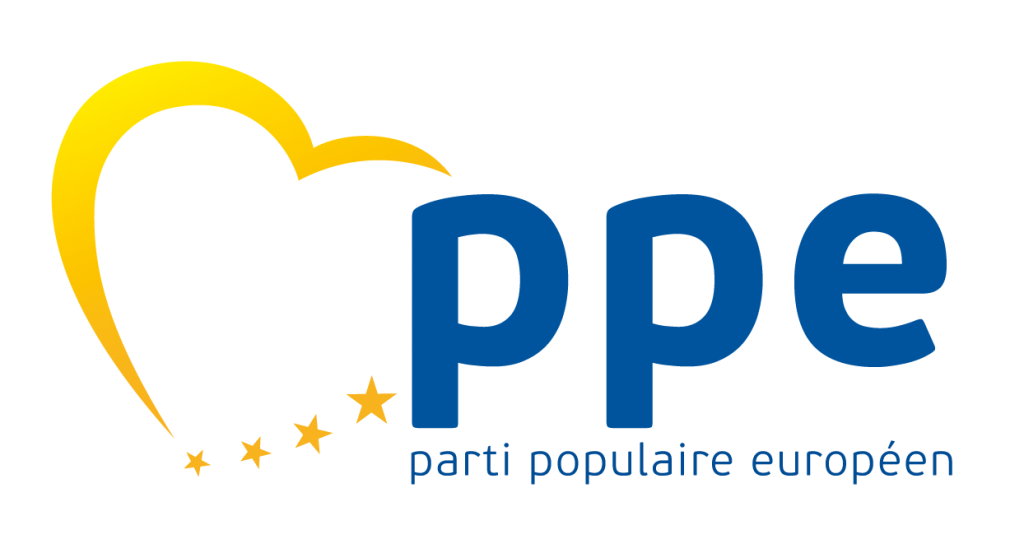 Coronavirus fuels calls to clamp down on EU wildlife trade

More must be done to stem flow of disease-carrying animals, MEPs say.

The coronavirus wasn’t made in a lab — but some say it’s still a man-made catastrophe caused by the booming international trade in wild animals.

Scientists suspect the new virus originated in bats and possibly jumped to humans via a pangolin host at a live animal market in Wuhan, China. The scaly anteater is one of the world’s most illegally trafficked animals and is eaten and used in traditional medicine in China, which has banned the trade of wild animals in response to the crisis.

Now members of the European Parliament and environmental groups are demanding a stronger clampdown on the legal and illegal trade of exotic animals in the EU, where they say the situation is more similar to China than some might imagine.

“It might as well have happened within the European Union. The fact that it has not happened is almost a miracle, » said Raquel García, head of public policy at the NGO Animal Advocacy and Protection (AAP).

The push also comes as the Commission is currently evaluating its action plan for enforcing measures against the illegal wildlife trade, and a draft of its upcoming biodiversity strategy — seen by POLITICO — pledges to revise the plan by 2021.

Europe may not be a hot spot for the illegal pangolin trade, but business is booming for other beasts. The EU is a major thoroughfare for illegal wildlife products from Africa such as animal skins, ivory and sea horses being trafficked to Asia. Many kinds of reptiles, monkeys and even bats — which may carry diseases that are dangerous to humans — can be traded perfectly legally in the EU, where the legitimate trade of wildlife is estimated to be worth €100 billion per year.

However, putting a value on this can be « problematic because it is difficult to separate out legal and illegal trades in particular species, because they are often deeply inter-twined, » according to a 2016 report produced for the European Parliament’s trade committee.

“There’s still a lot of species being traded perfectly legally, and there’s no control on that. Sometimes the way they are traded, and the way they are caught is very similar to what is happening in Asia in these markets,” said Ilaria Di Silvestre, program leader on wildlife for the NGO Eurogroup for Animals.

Critics say the EU’s wildlife trade rule book is a mere copy and paste of the Convention on International Trade in Endangered Species (CITES), an agreement of 183 countries under the umbrella of the U.N. that bans the trade of roughly 6,000 animals.

But the raison d’être of CITES is to protect species that may become extinct if they are traded — it does not take into account the threat of animals or wildlife products spreading diseases to humans.

The coronavirus is the latest so-called zoonotic disease in a growing list that includes MERS, ebola and strains of avian influenza. Seventy-five percent of all emerging infectious diseases come from wildlife.

“Never before have so many opportunities existed for pathogens to pass from wild and domestic animals to people,” Inger Andersen, the U.N.’s environment chief, recently told the Guardian.

MEPs are clamoring for more to be done. “The trade and trafficking of wildlife is putting our health and our biodiversity in danger, the European Union needs to act,” said Agnès Evren, a French lawmaker from the center-right European People’s Party.

Evren also hopes Brussels would flip the structure of EU wildlife legislation on its head in its major European Green Deal plan for the environment, by establishing a more restrictive so-called positive list of tradeable species. This means that instead of proscribing certain animals that cannot be traded as under the current system, the EU would only list species that can be traded, to narrow the scope.

The NGOs AAP and Eurogroup for Animals are also pushing for this « positive list » approach.

A European Commission official said shifting the system would require renegotiating CITES. The official added: “It is also not obvious that a positive list would necessarily be shorter; in fact it might well be longer as it would presumably also have to include species that are traded internationally but not endangered in the wild (and hence not covered by CITES).”

The biodiversity strategy “should lead to the adoption of a European legislation on this matter and reinforce our rules and means of actions,” Evren said.

But new laws may have an adverse effect because commercial fishing and timber trading often fall under the umbrella of legal wildlife trade, warned Professor Rosaleen Duffy, a wildlife trade expert at the U.K.’s University of Sheffield.

« There’s lots of sustainable and relatively risk-free legal wildlife trade that if you ban that would destroy the livelihoods of some of the world’s poorest people or would also punch holes in major corporations that are trading in timber, » Duffy said.

« I think that these calls for a blanket ban on all wildlife trade because of the risk of zoonotic disease are unrealistic and also not a fair thing. »

There should also be more attention focused on the role that intensive agriculture plays in spreading diseases from animals to humans, Duffy said.

Other MEPs argue the broader lesson to learn from the coronavirus crisis is that humanity’s plundering of the natural world comes at a cost.

That’s the nub of a letter, obtained by POLITICO, that Belgian Socialist lawmaker Maria Arena is sending to the Commission, and also a big takeaway for the Slovak ecologist-turned-MEP Michal Wiezik, from the European People’s Party.

« I would say that the Covid-19 crisis is the outcome of our ignorance, how we were treating animals … eating wild animals, and keeping them in a condition that really asked for the outbreak,” Wiezik said.